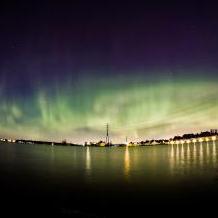 By northwind-adventurer, July 3 in Solar activity