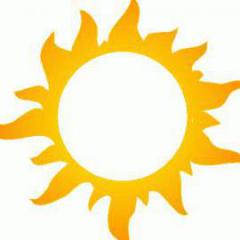 Question about the M1 of yesterday