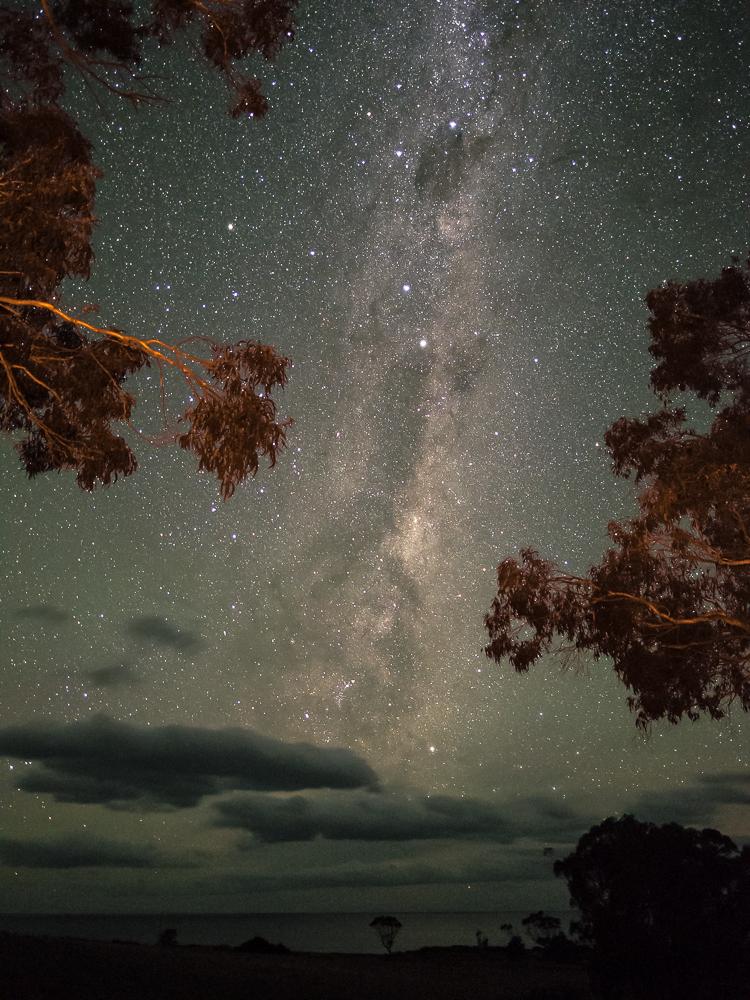 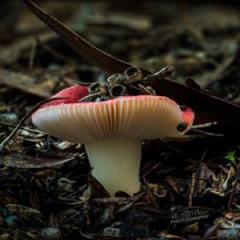 CME 15-16 Feb 2018
Pay attention when the ISS passes over from the right (west) side of aurora.
Lord Thylacine makes his entrance.
Midnight to dawn - east coast Tasmania, Australia
Enjoy the show


[wiki] "...Thylacinus cynocephalus) was the largest known carnivorous marsupial of modern times. It is commonly known as the Tasmanian tiger (because of its striped lower back) or the Tasmanian wolf. Native to continental Australia, Tasmania and New Guinea, it is believed to have become extinct in the 20th century..."

There are no comments to display.